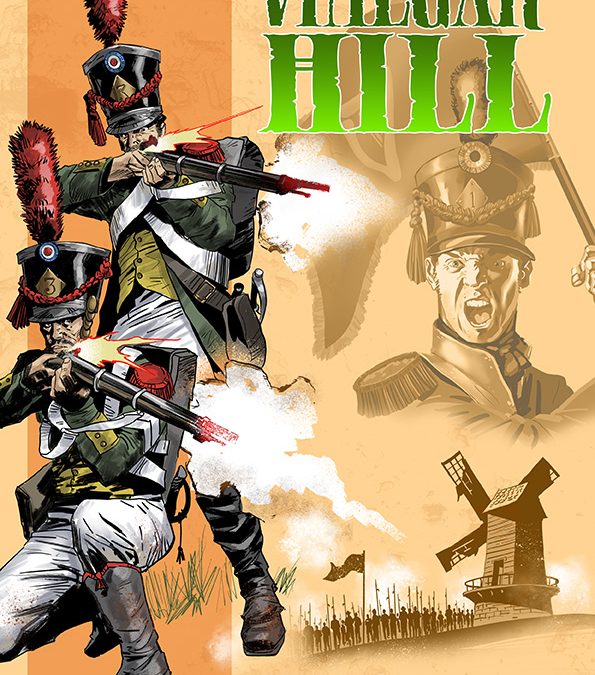 Promo image for “Vinegar Hill” a screenplay I’ve written that’s currently doing the rounds. Logline:  A cohort of young men, exiled from Ireland after the rebellion of 1798,  join Napoleon’s Irish Legion and fight their way... 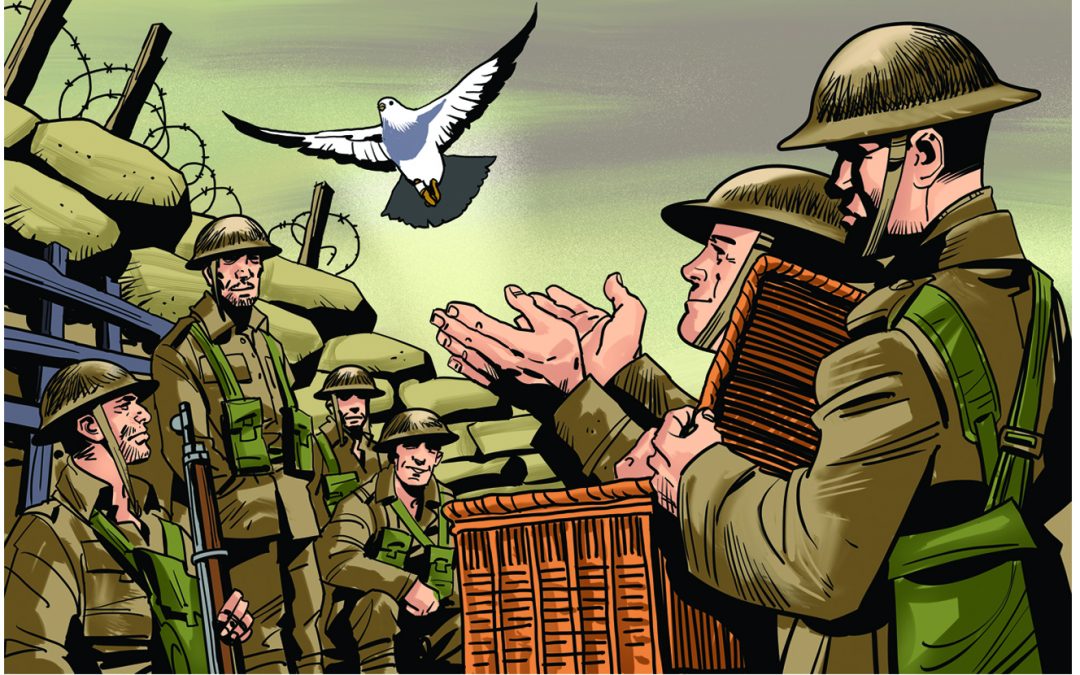 An illustration I did for an English text book published by Oxford University Press. 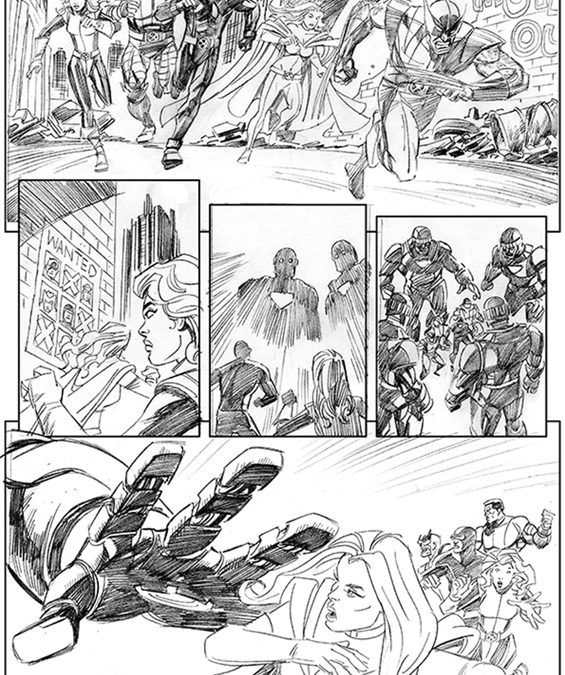 Pencil artwork for the opening page of an X-Men story I drew for Panini. 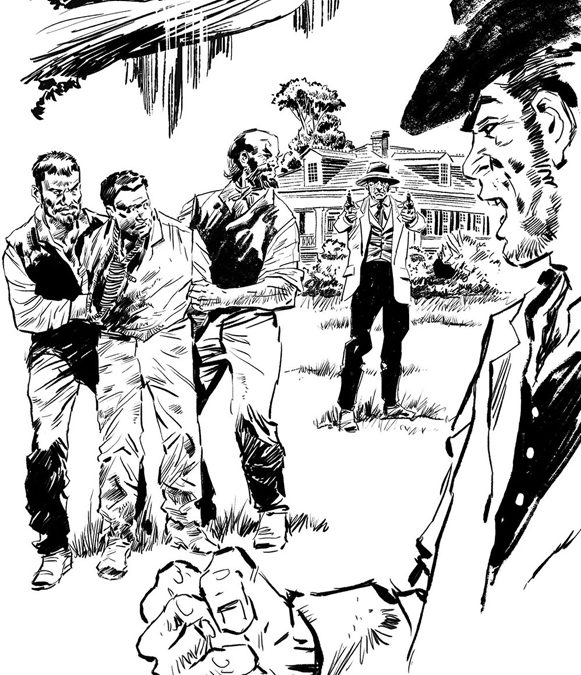 I was experimenting with a slightly rougher style for this artwork sample for Oxford University Press. It’s for an illustrated version of “Twelve Years a Slave”. 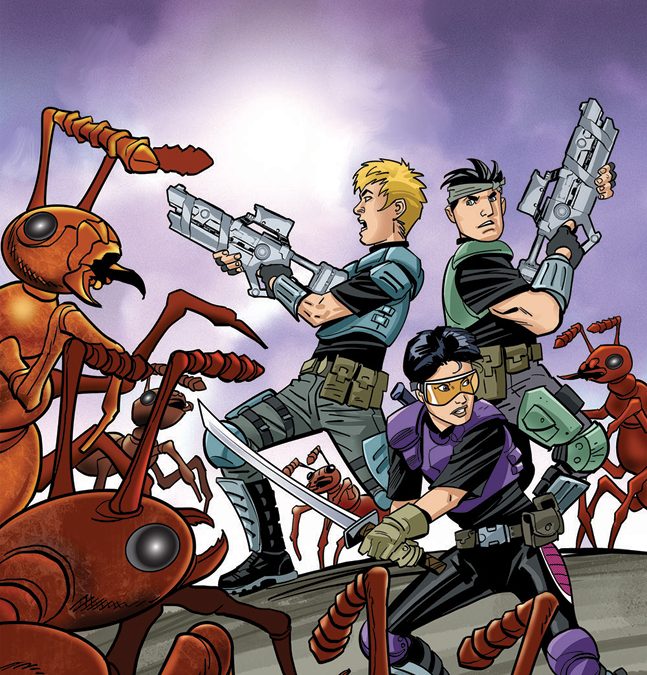 Cover for a “reluctant readers” comic book I did for Badger Publishing. Script by Terrific Tommy Donbavand.
« Older Entries